Distributors of fresh, healthy and tasty fruit and vegetables

Distributors of fresh, healthy and tasty fruit and vegetables

Specialist supplier of fresh fruit and vegetables to the Shetland Islands

At Knowles Food Services, we supply fresh, healthy and tasty fruit and veg to the catering and retail trade across the Shetland Islands.

We receive daily deliveries of globally-resourced produce, and distribute to customers all year round from our premises at Gremista. 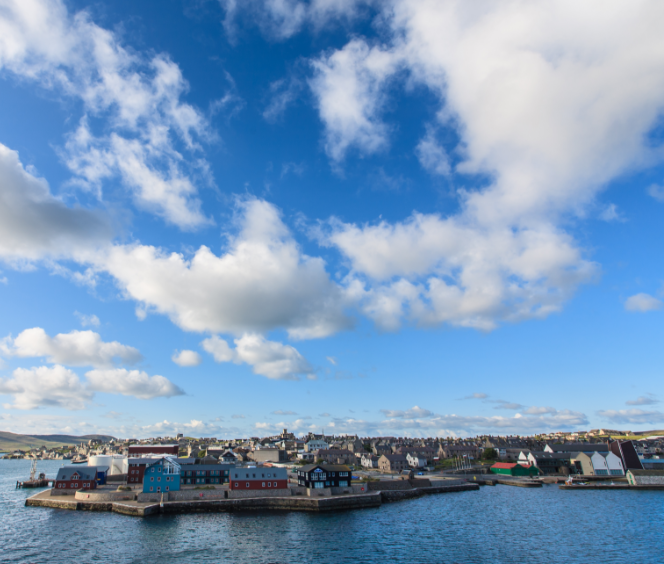 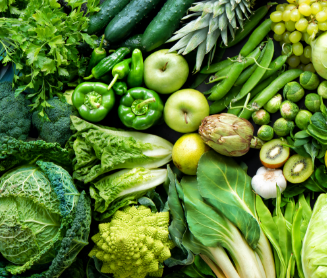 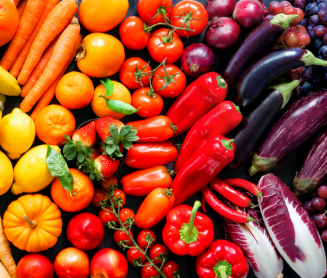 If there’s a product that we don’t stock, please don’t hesitate to ask and we’ll aim to have it delivered within 48 hours.

Knowles Food Services has been a provider of quality produce for more than 130 years. The business was formed in 1886 by Charles Knowles, a fruit grower with orchards in Kent and Dublin. Originally a retail organisation with units across Aberdeen, it entered the wholesale market in 1929 and quickly became a partner of choice for major growers. It went on to become established as the north-east of Scotland’s largest importer of green bananas after opening banana ripening rooms, and handled Fyffes’ famous Blue Label brand.

Henry Cowie took over the running of the company in 1947 and became a major shareholder, leading Knowles as it became the largest fruit merchant in the north-east: by now it had retail outlets and wholesale branches in Aberdeen, Kirkwall and Lerwick.

There was well-earned recognition for the business in 1972 when, after supplying the Royal Household for many years, it was awarded the first of its Royal Warrants. Two more would follow in the subsequent years.

Henry Cowie’s eldest son Ian, who had joined the company in 1968, took over the day-to-day running of the company in 1977 – during a transformational period for Knowles. It was the height of the North Sea oil boom, and the business secured its position as a leading supplier to the hotels, restaurants and catering outlets which flourished as Aberdeen assumed the title of the oil capital of Europe.

The 1986 acquisition of Harrison & Reeve Ltd – a company with established expertise in this field – represented a natural progression of its oil-related activities, and Knowles became the only direct supplier of fruit and veg to the offshore industry. Lerwick became the prime focus of the business in 2017 when other operations were sold, and in the same year Ian’s eldest son Simon joined as a director. He continues to lead the operation today. 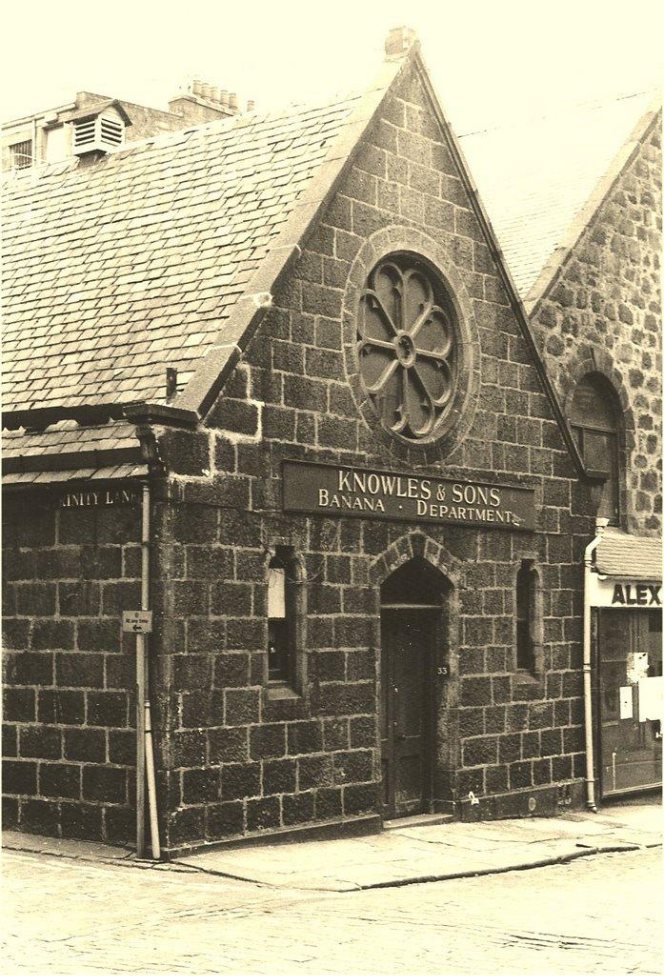